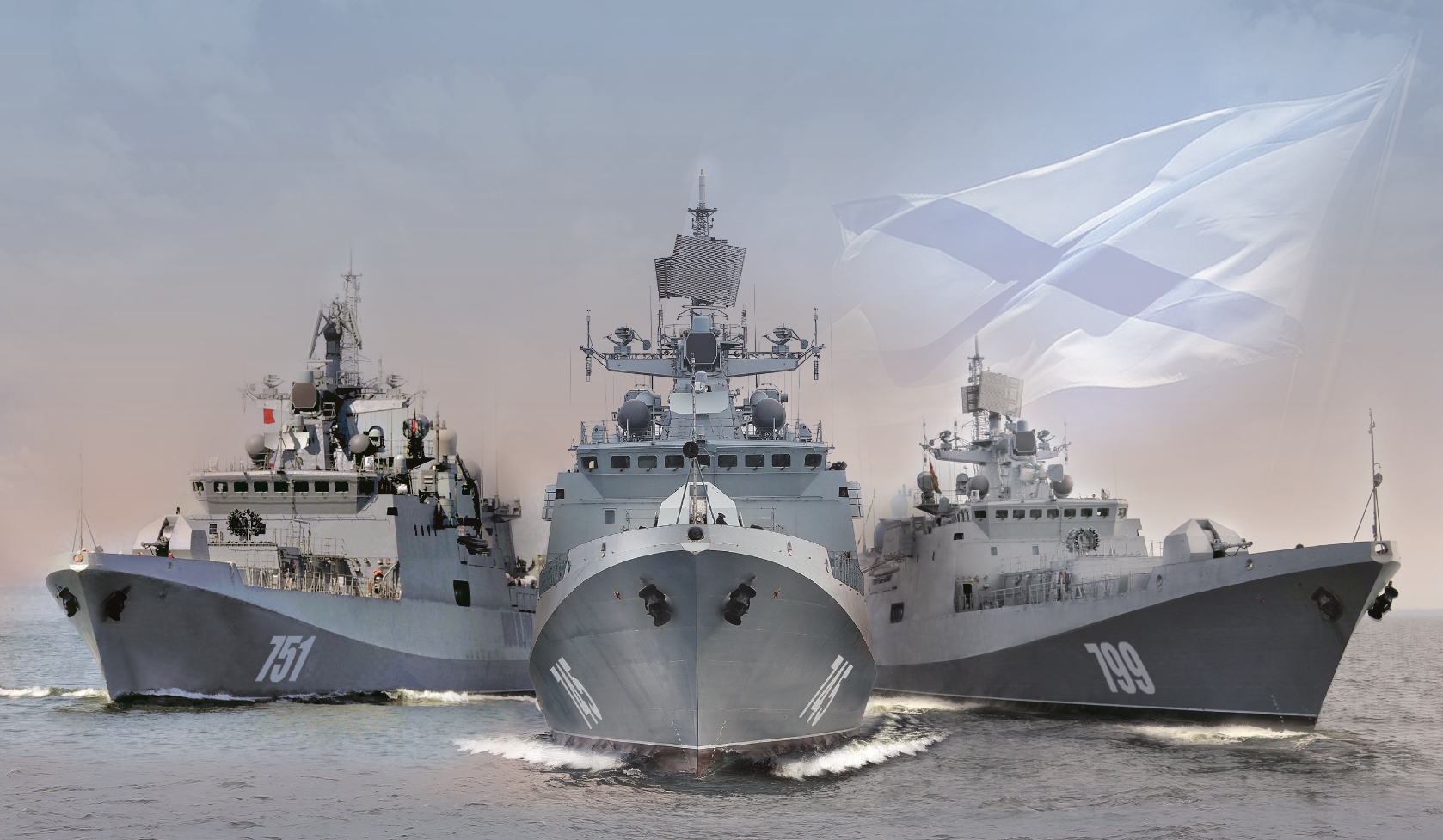 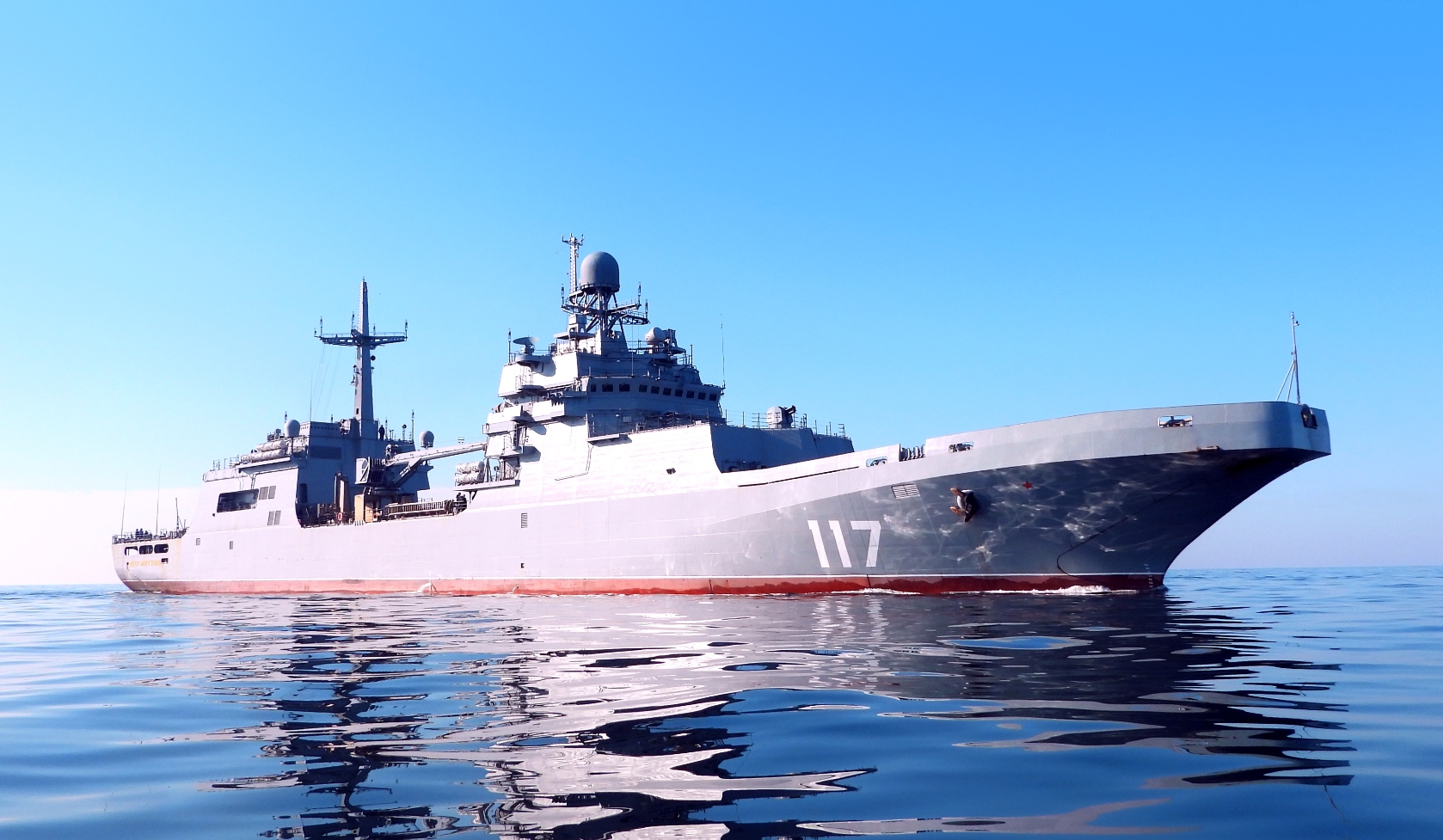 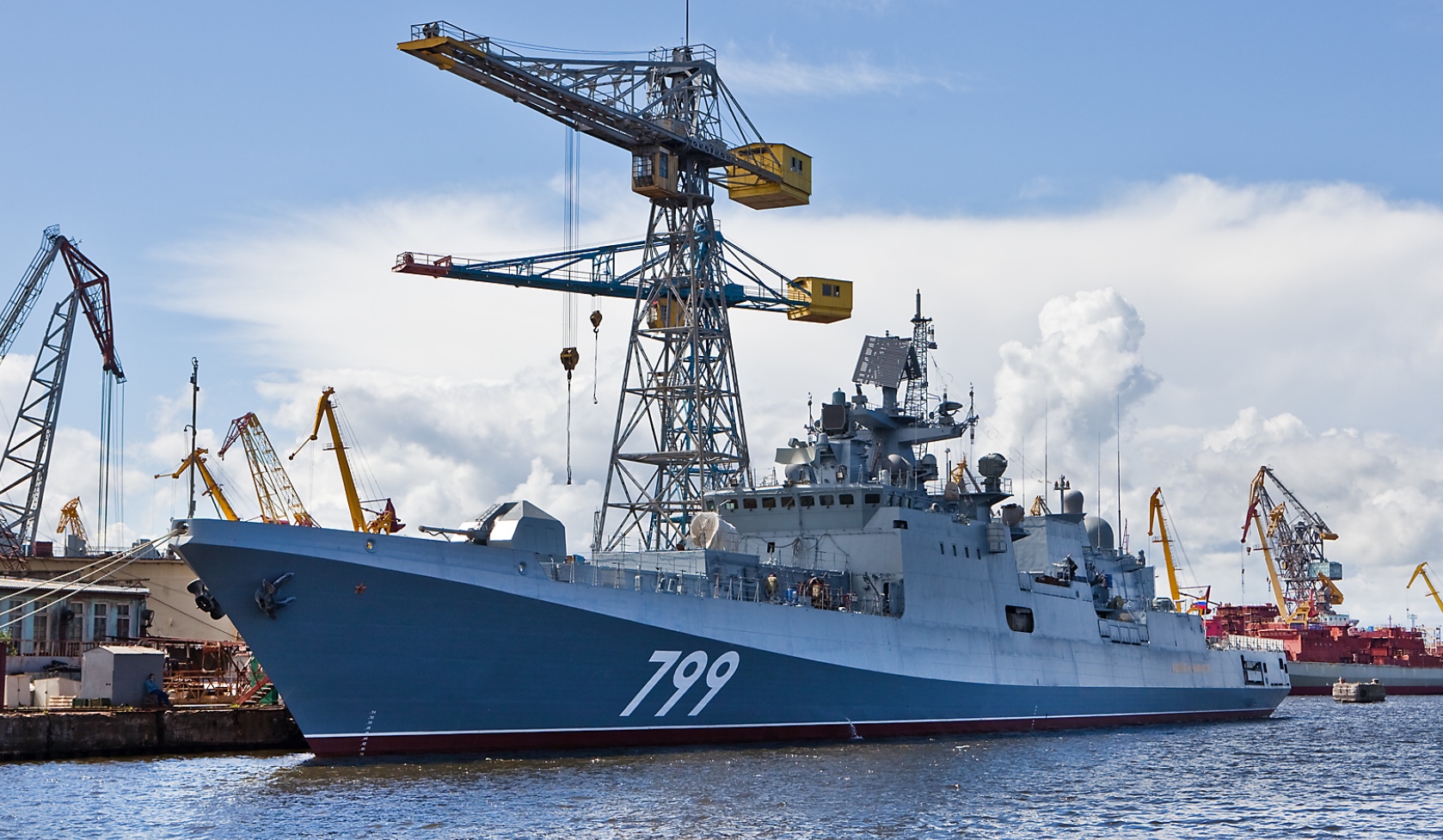 Construction of naval ships, which became the postwar specialization of Shipyard «Yantar» has a long and strong traditions. Defense products are well known to several generations of sailors of the fleets of the former USSR and modern Russia, as well as a number of foreign countries due to its reliable quality characteristics.

Military products is represented by surface combat equipment of the following types of ships:

During the period from 1949 to 2020 for the Russian Navy and other countries, it was built more than 160 ships.

Currently under construction are: