Custom made products
About Us

Shipyard «Yantar» was established in 1945 on the base of the German former «Schichau» company. The history of the Shipyard is inseparably linked with formation and development of the youngest Russian region - Kaliningrad region. Shipyard «Yantar» is specialized in military and civil shipbuilding and ship repairing, as well as mechanical engineering and metal processing. Today «Yantar» is a member of the United Shipbuilding Corporation (JSC «USC») and modern multi-profile, strongly developing shipbuilding and ship-repairing Enterprise, aimed to further development of its capacity and fully confident in its future.

Shipyard «Yantar» is a Russian shipbuilding enterprise located in the South East non-freezing part of the Baltic sea close to the largest industrial centers of Europe. This factor makes it possible to deliver ships and vessels to Navy and commercial fleet at any time of year.

For 75 years of development Shipyard «Yantar» has become a well-known builder of modern warships and civil vessels of various classes and purposes. Besides traditional war and civil shipbuilding, the Shipyard copes with such forward-looking production trends as construction of aluminum vessels, mechanical engineering and metalworking, ship repairing and modernization, metal structures construction.

JSC «PSZ «Yantar» strives to use all accumulated experience for successful implementation of the state program «Development of shipbuilding in 2013-2030», the purpose of which is to increase competitiveness of Russian shipbuilding on domestic and world markets. In the enterprise development plan a complex of measures is scheduled for production facilities converting, equipment upgrading and increasing of human capacity of the Yard.

Within its history, Shipyard «Yantar» had built a great number of vessels for companies from Norway, Germany, Holland, Estonia and India. In the field of equipment and materials delivery, the Yard has a great experience in cooperation with foreign manufacturers of equipment and materials but the main suppliers are Russian companies including products being delivered in the frames of the Import Substitution Program. 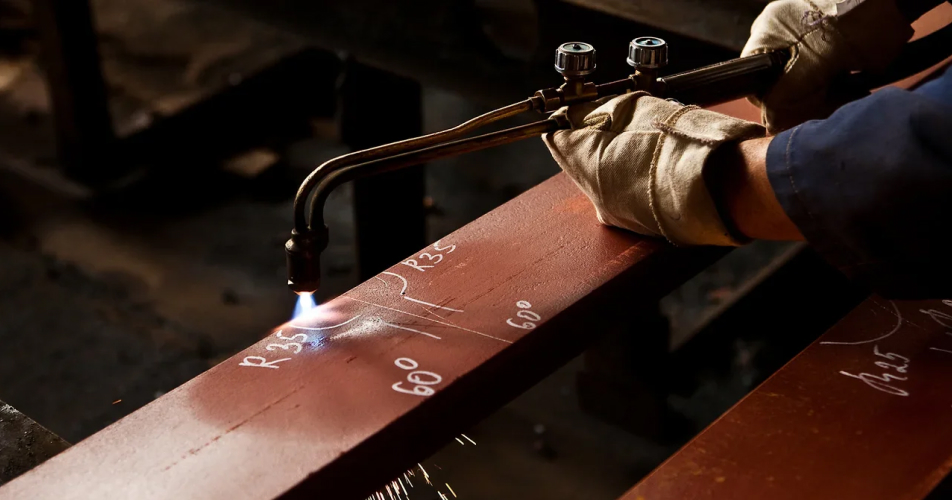