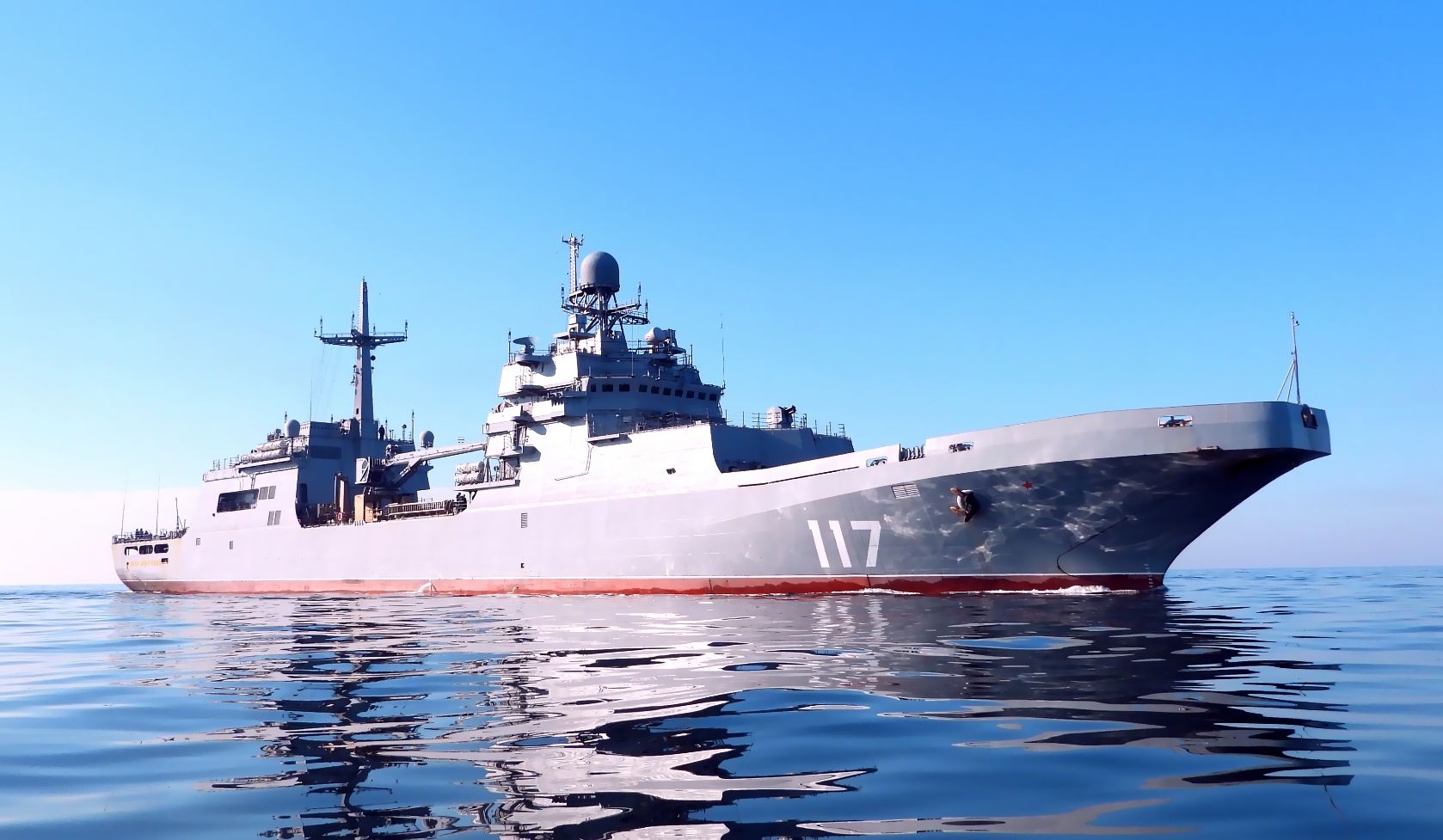 On July 16, the large landing ship «Pyotr Morgunov» began crossing from Baltiysk to Kronshtadt for subsequent participation in the Main naval parade. On July 26, the day of the Navy, the ship will represent the Russian Navy and the construction plant at the Kronshtadt RAID, among other participants in the parade.

After the completion of the Main naval parade, the delivery team and the crew of the «Pyotr Morgunov» will begin conducting state tests of the ship. the large landing ship «Pyotr Morgunov» is the first production ship of project 11711 developed by JSC «Nevskоyе Design Bureau».

In total, the Main naval parade in St. Petersburg and Kronstadt, which will be held on July 26, is planned to attract 46 ships, boats and submarines, more than 4 thousand soldiers. The air part of the parade will be represented by 41 units of aviation equipment.